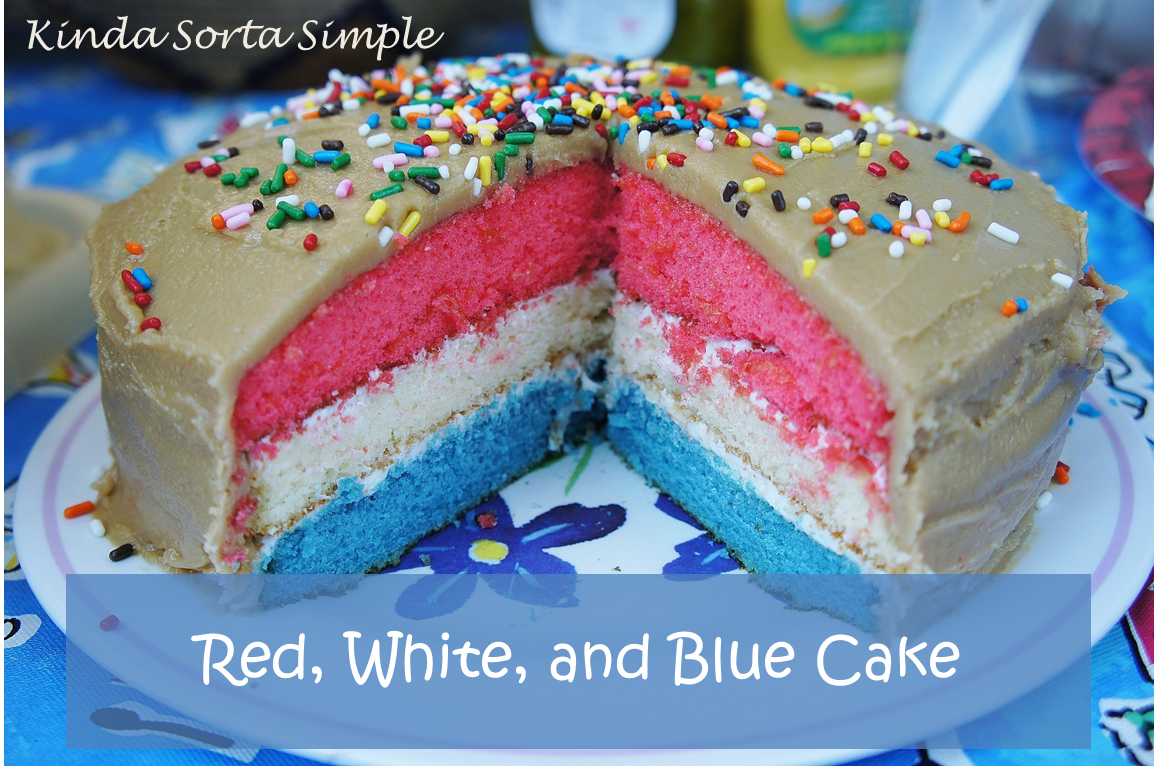 Today I wanted to share the cake we baked and decorated for last year’s Independence Day celebration.  From the outside it looked like a typical cake.  My oldest frosted it himself with a homemade caramel frosting from a recipe his grandma gave to us and was delicious. Hence the light brown color. Inside the cake, however, was the surprise.  When you cut into the cake you could see the layers of the cake were red, white, and blue.  Fun!  The cake was a hit at the party, it tasted great, and was pretty simple to make. 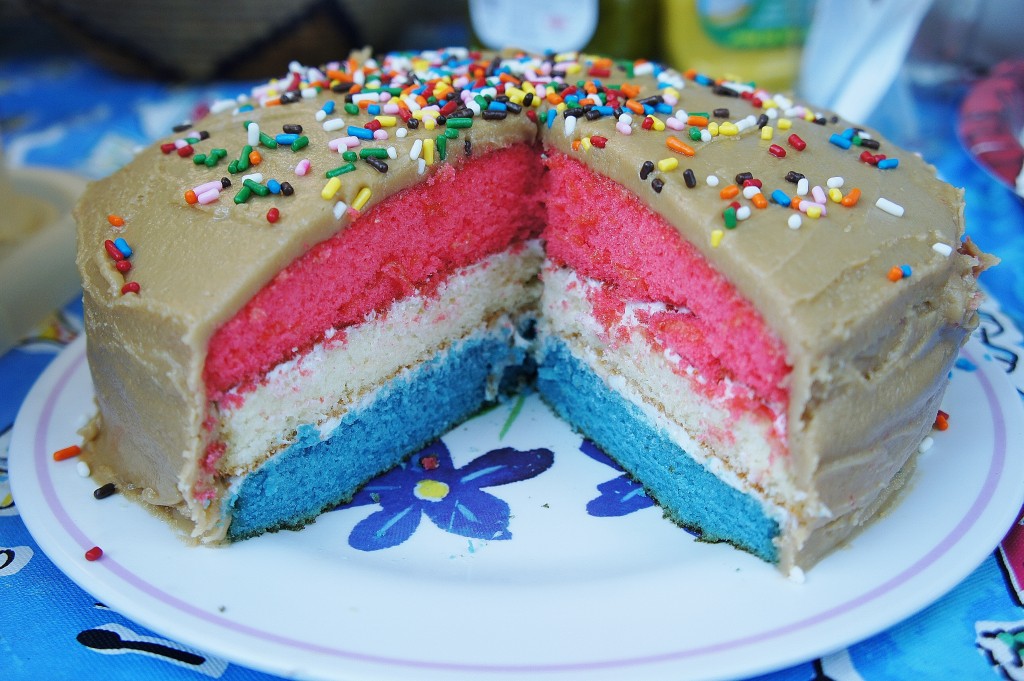 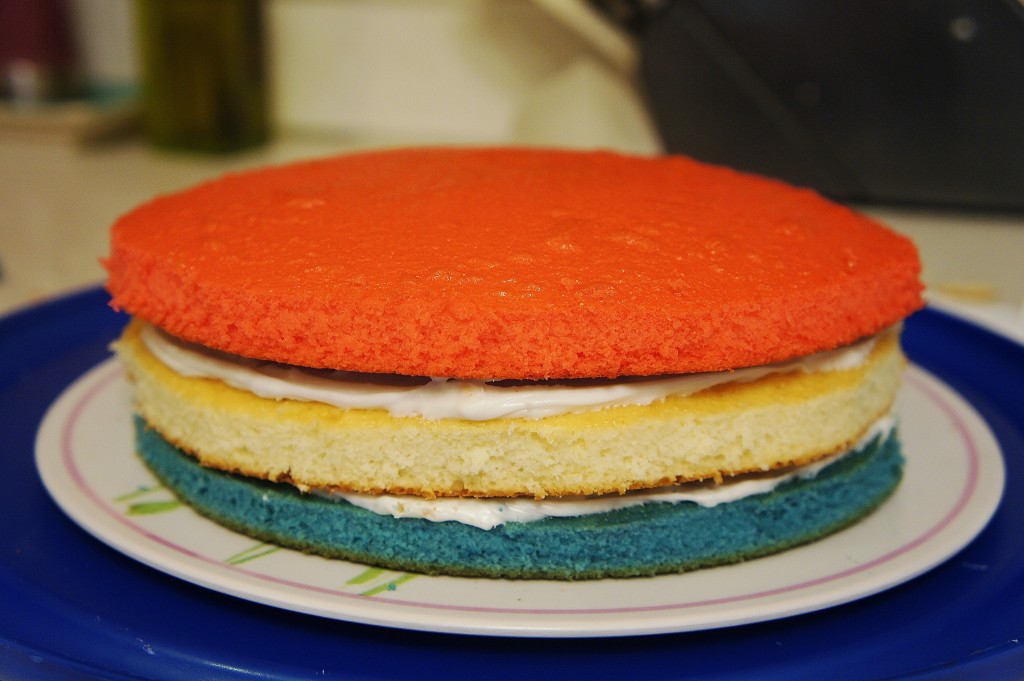 Here it is before we cut into it. 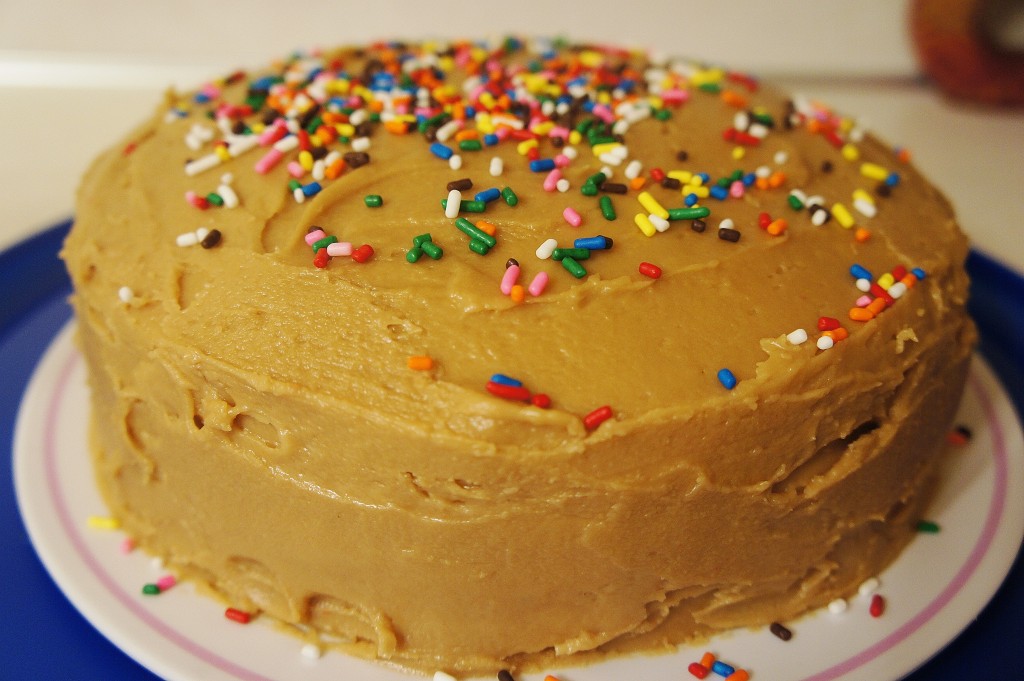 And the inside? Take a look!

Ready to be eaten! Want a slice? 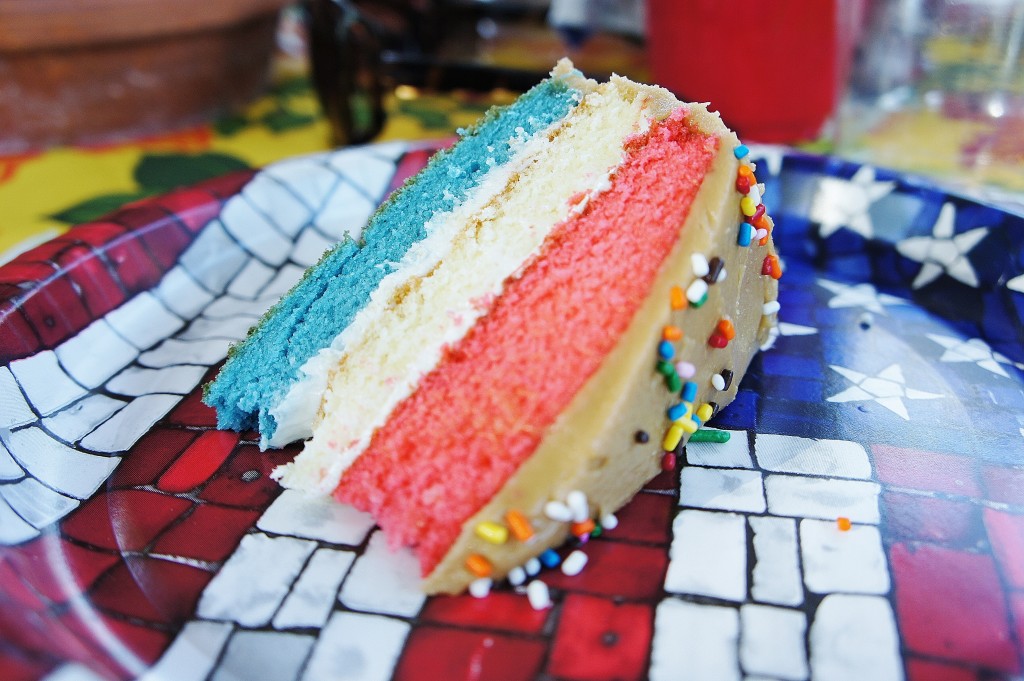 The cake was a big hit at the party and everyone enjoyed a slice of the tri-colored dessert.  Fun to make and just as fun to eat! What cake ideas have you tried lately?  Have you used food coloring in baking before?

Check out this Firecracker Cookie recipe for another fun Independence Day recipe! 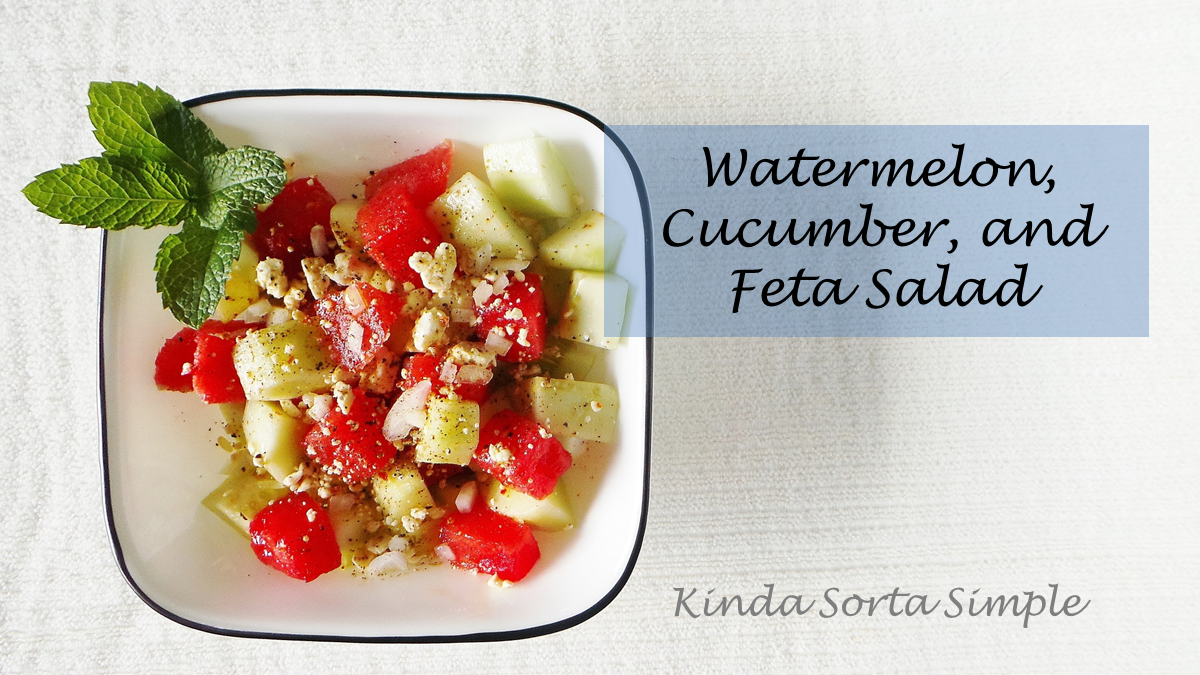 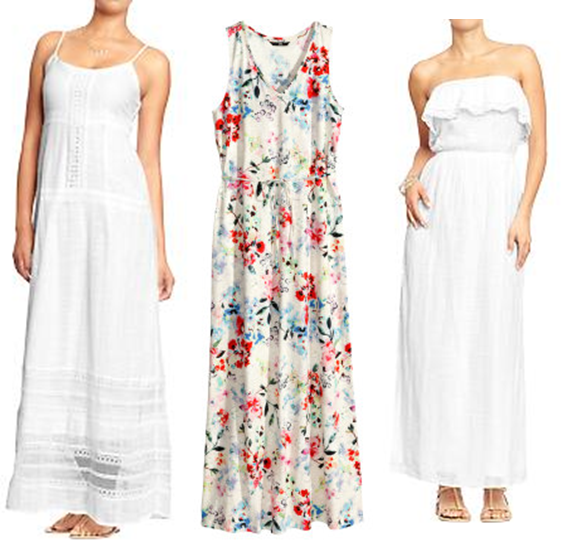 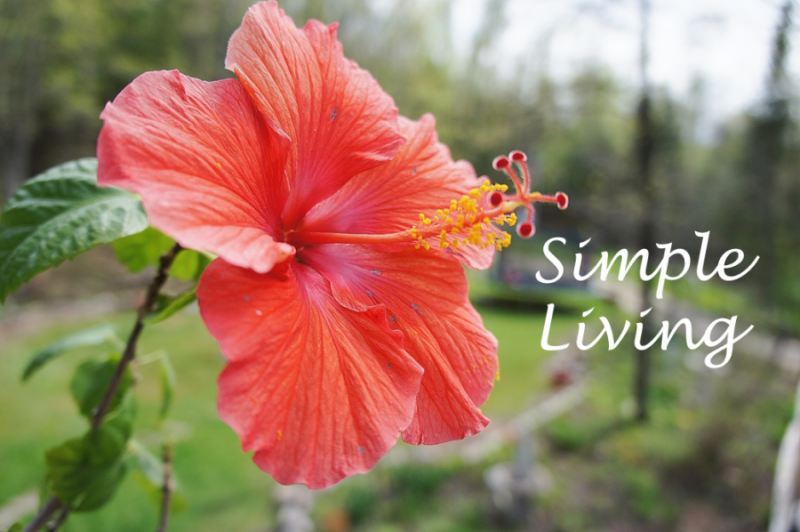 Minimalism: Our Journey on Simplifying Our Life 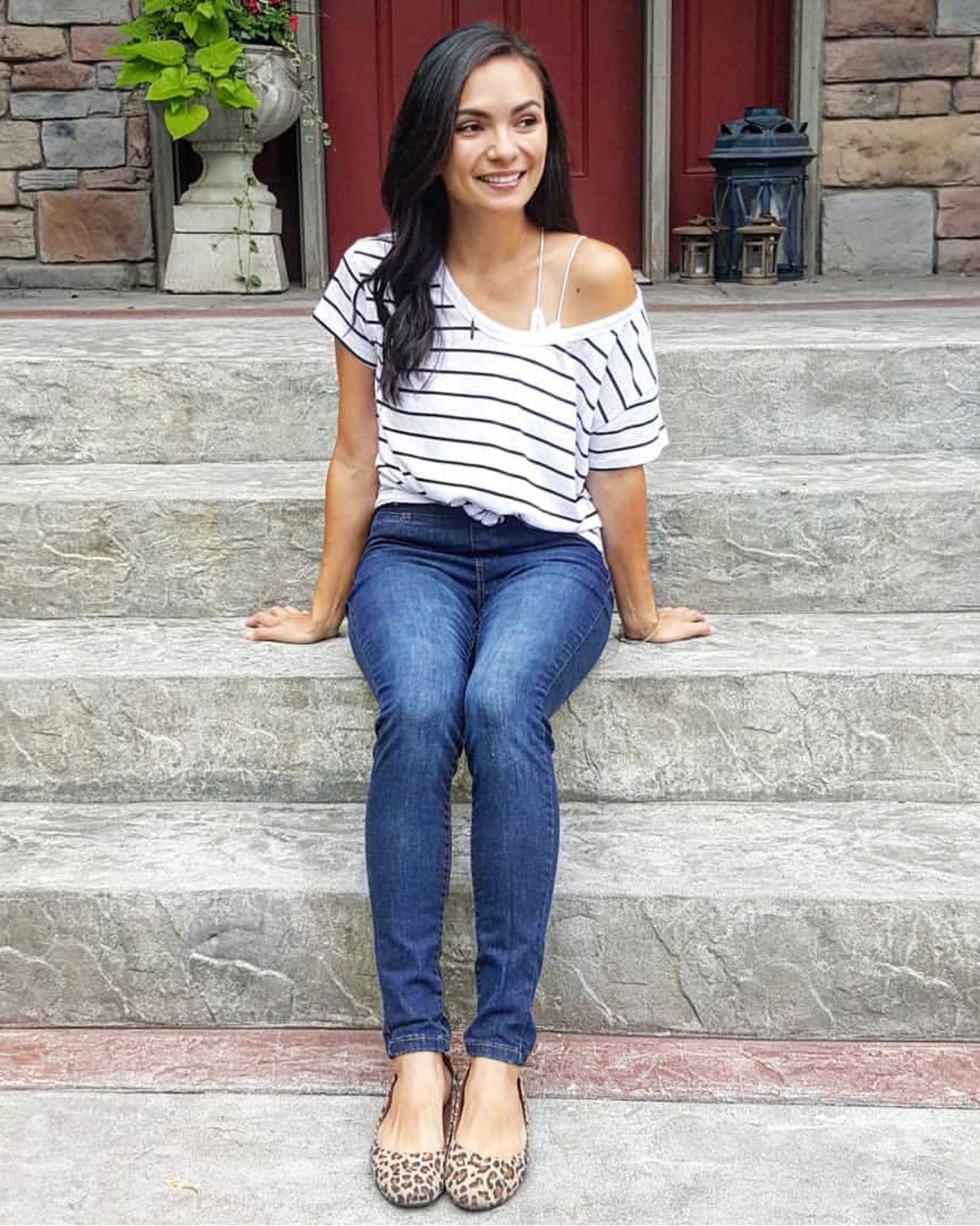 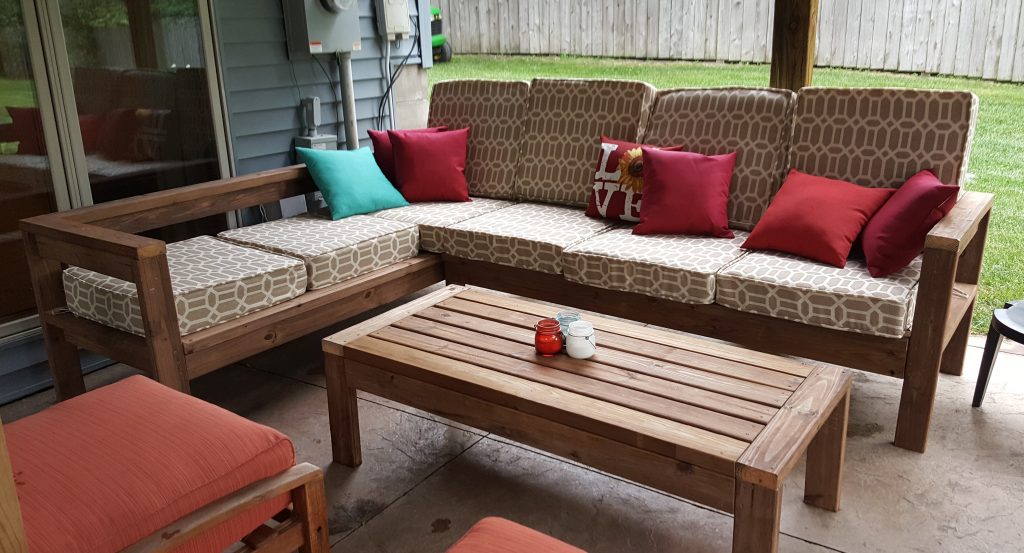 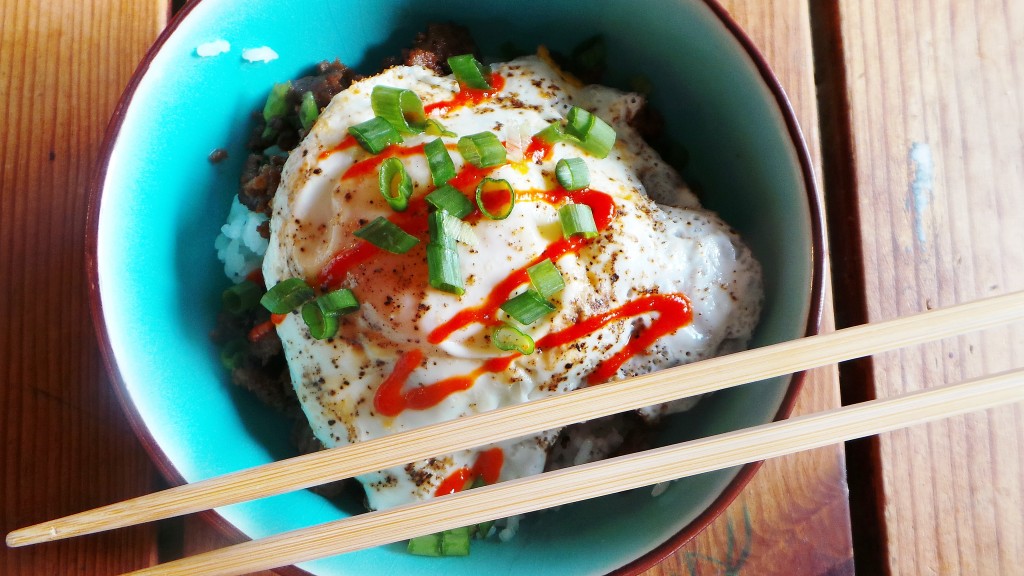